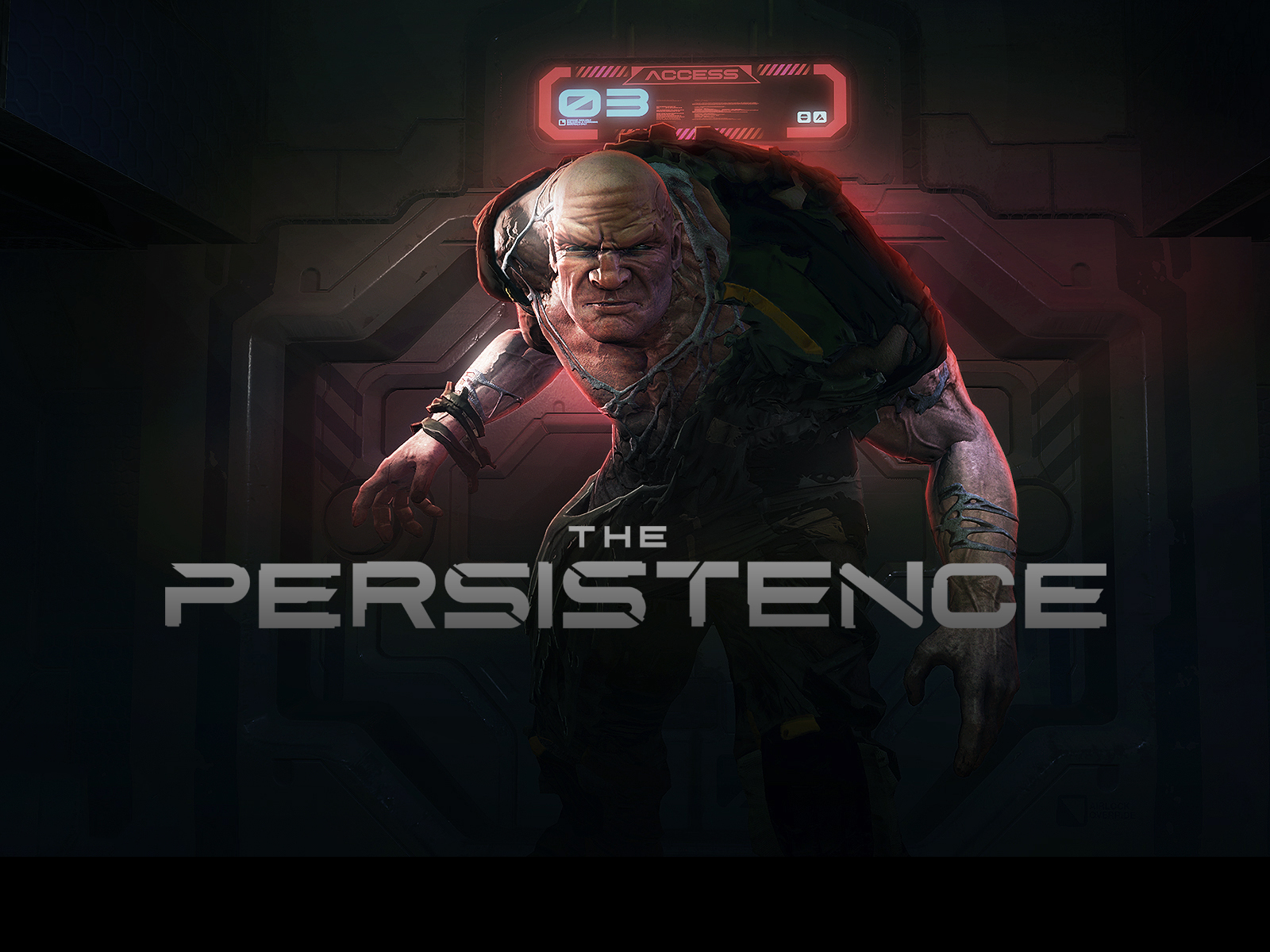 This is the website for Alex Moore. I've been designing video games since 1999, with 17 released titles - 5 as Lead Designer.

At FireSprite Games we've just finished 'The Persistence', a first-person horror-action game for PlayStation VR, which is being critically acclaimed across the globe!

If you have any questions about games I've worked on, or games design in general, drop me a line on Twitter.

Below is the list of games I've worked on, with their release date and what my role was on each title.

Lead Designer on The Persistence 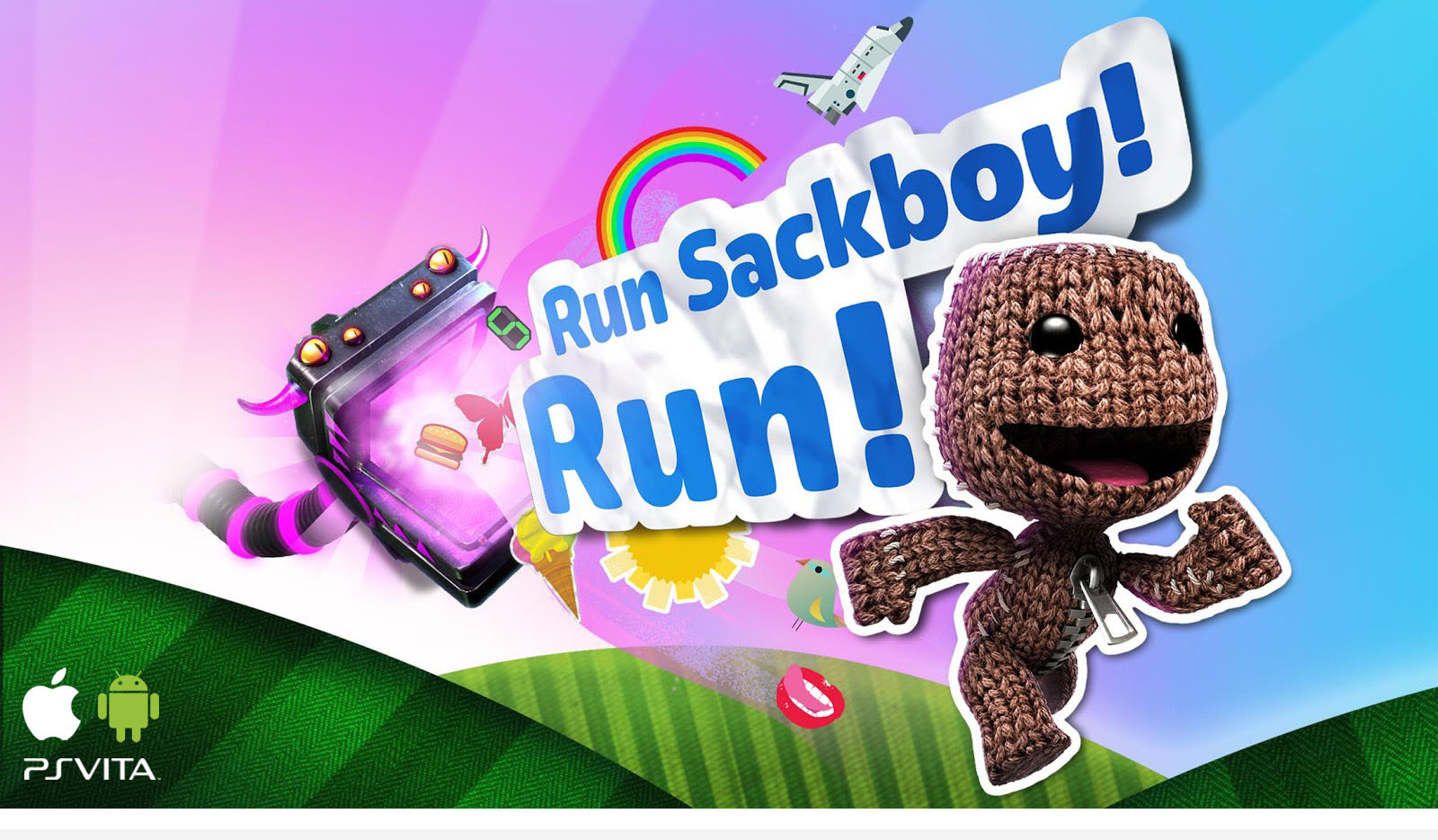 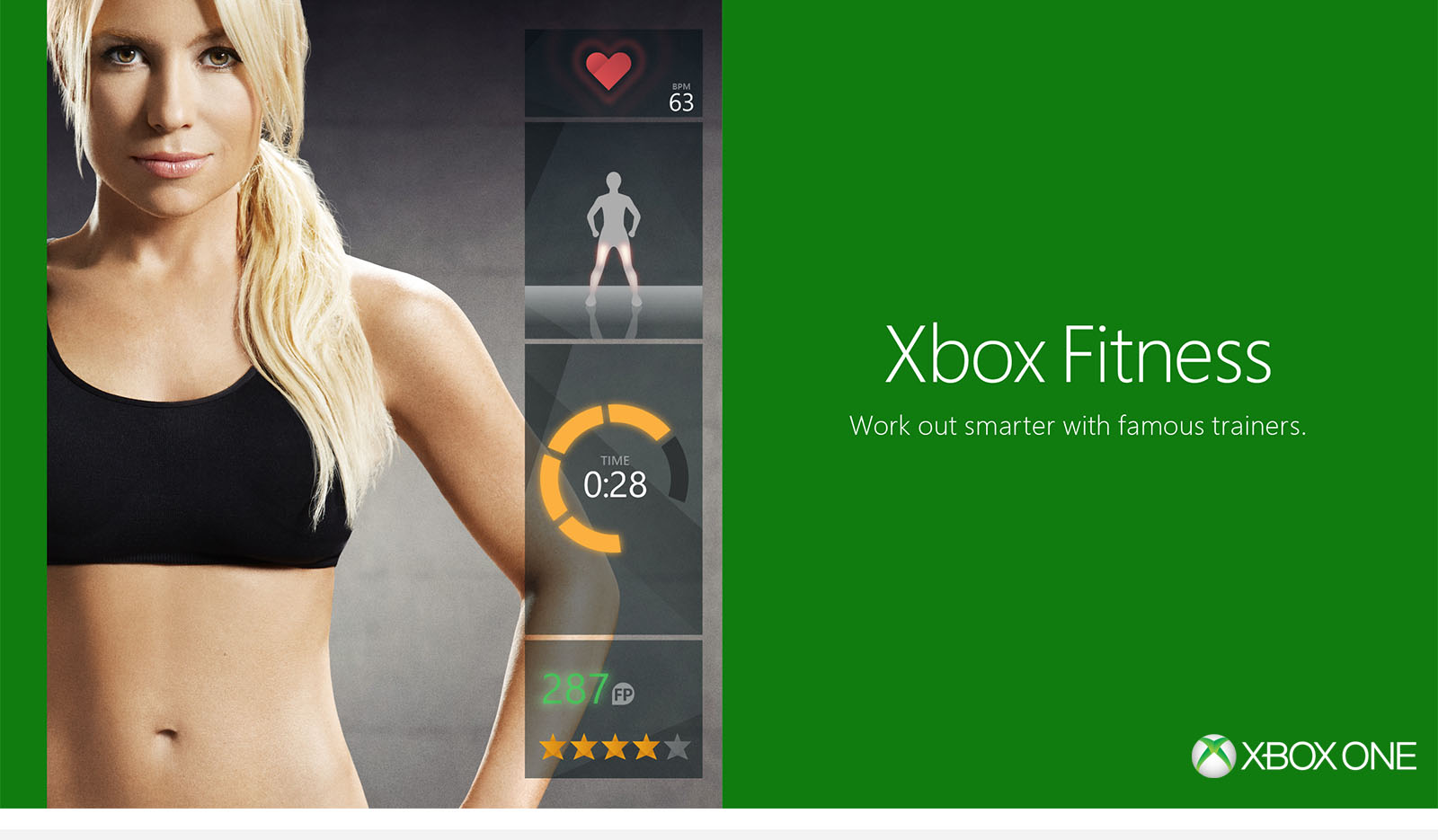 Design Consultant on The Playroom 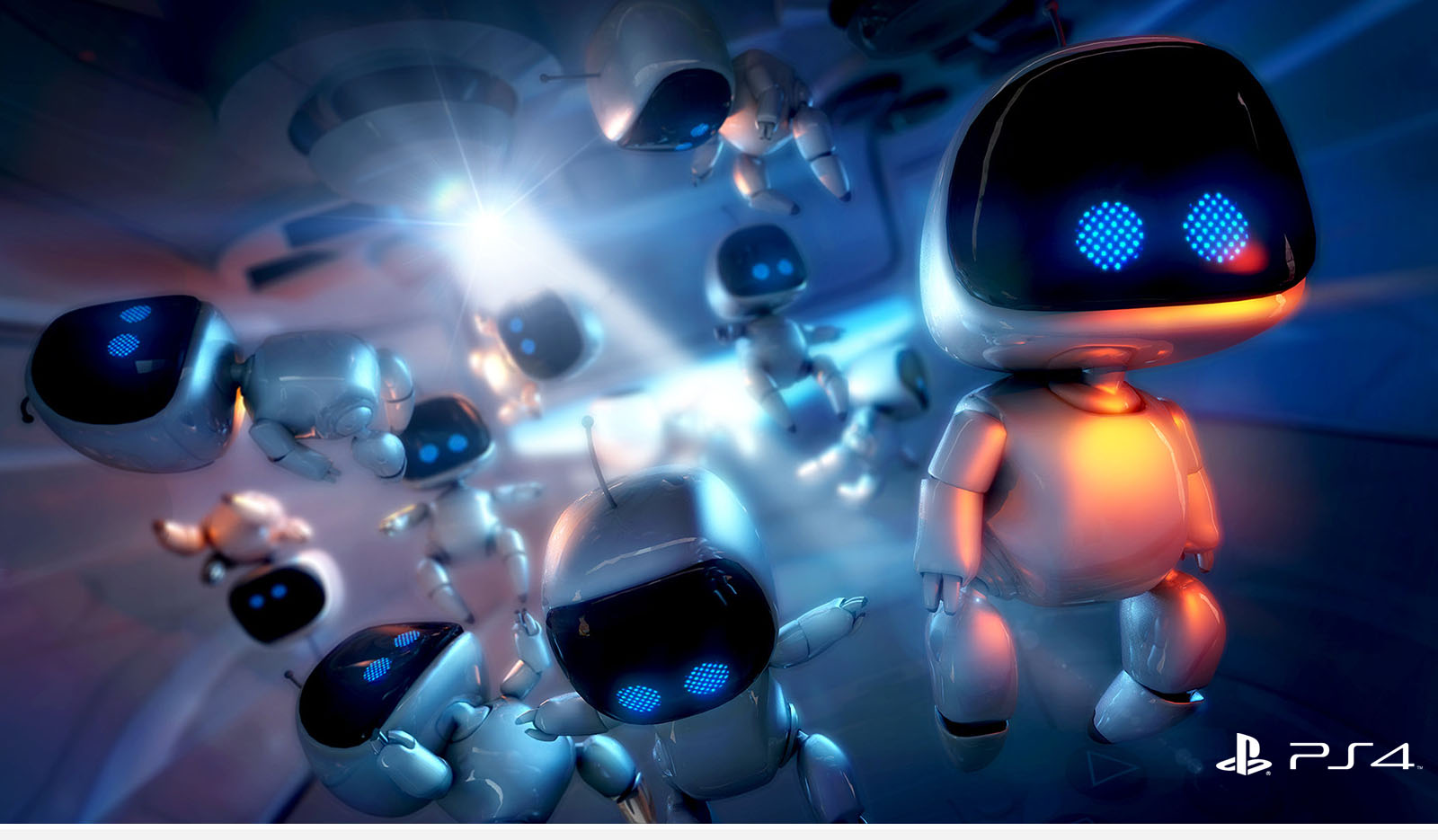 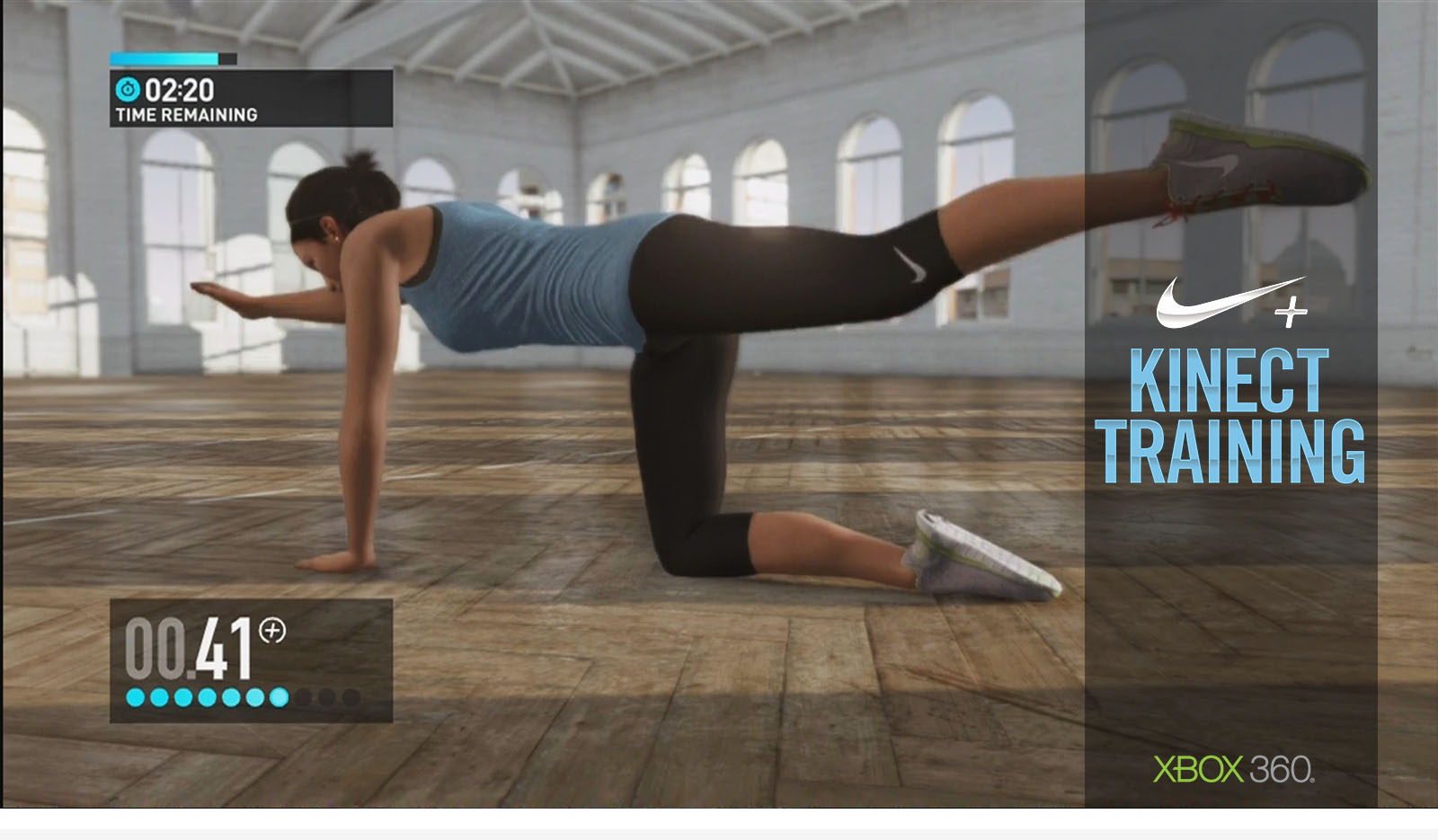 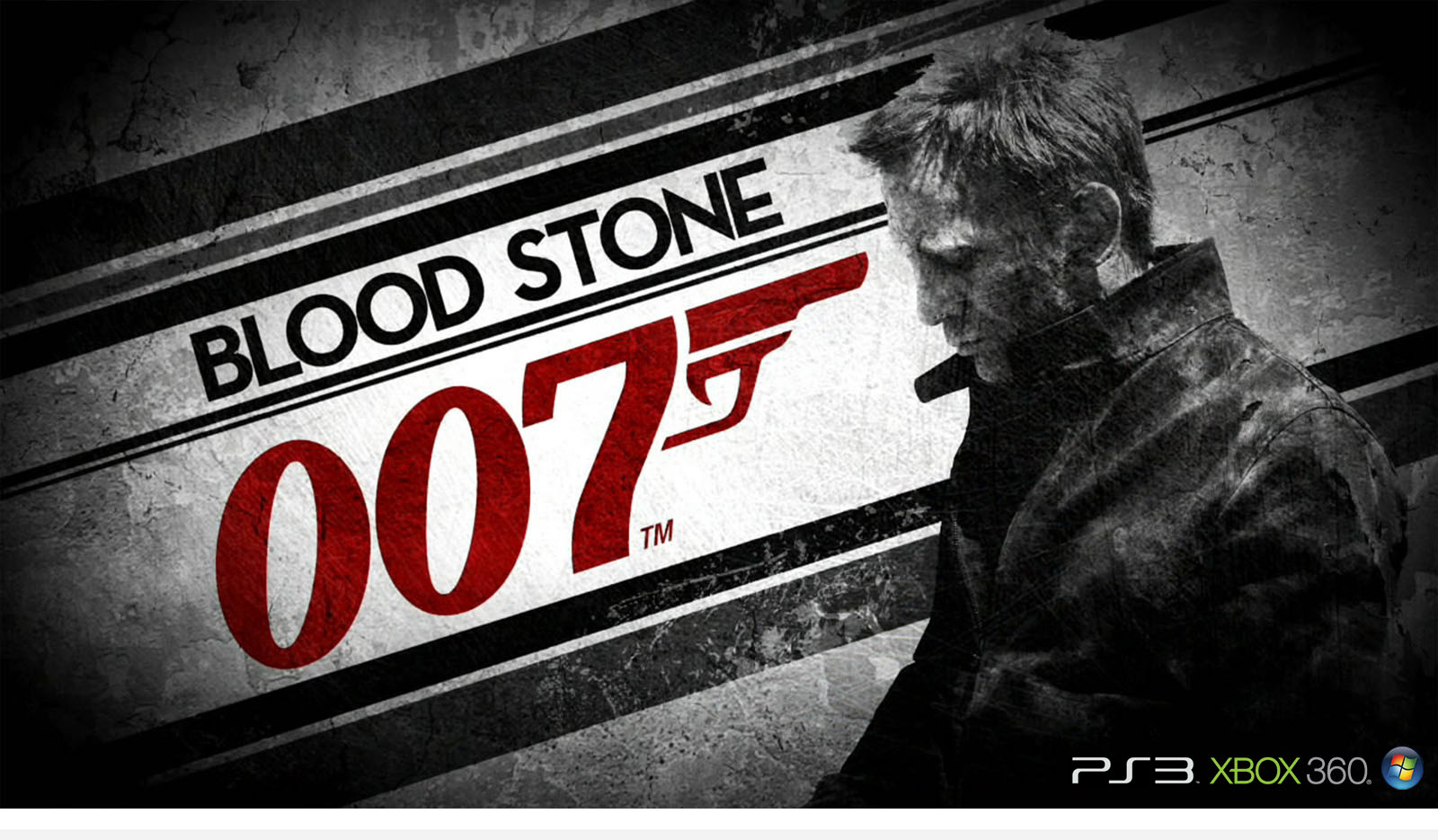 Lead Designer on Aliens Vs Predator 2010 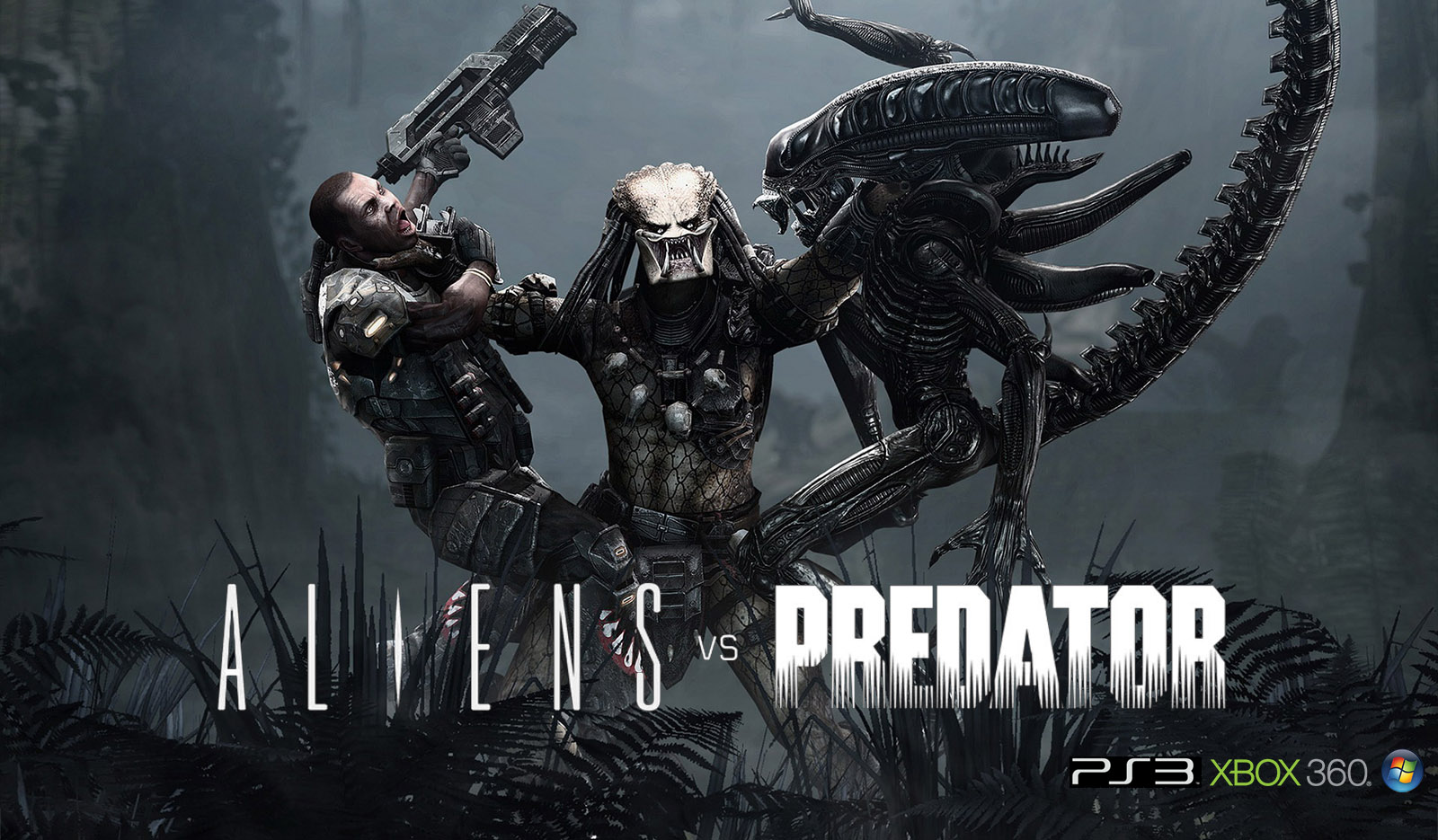 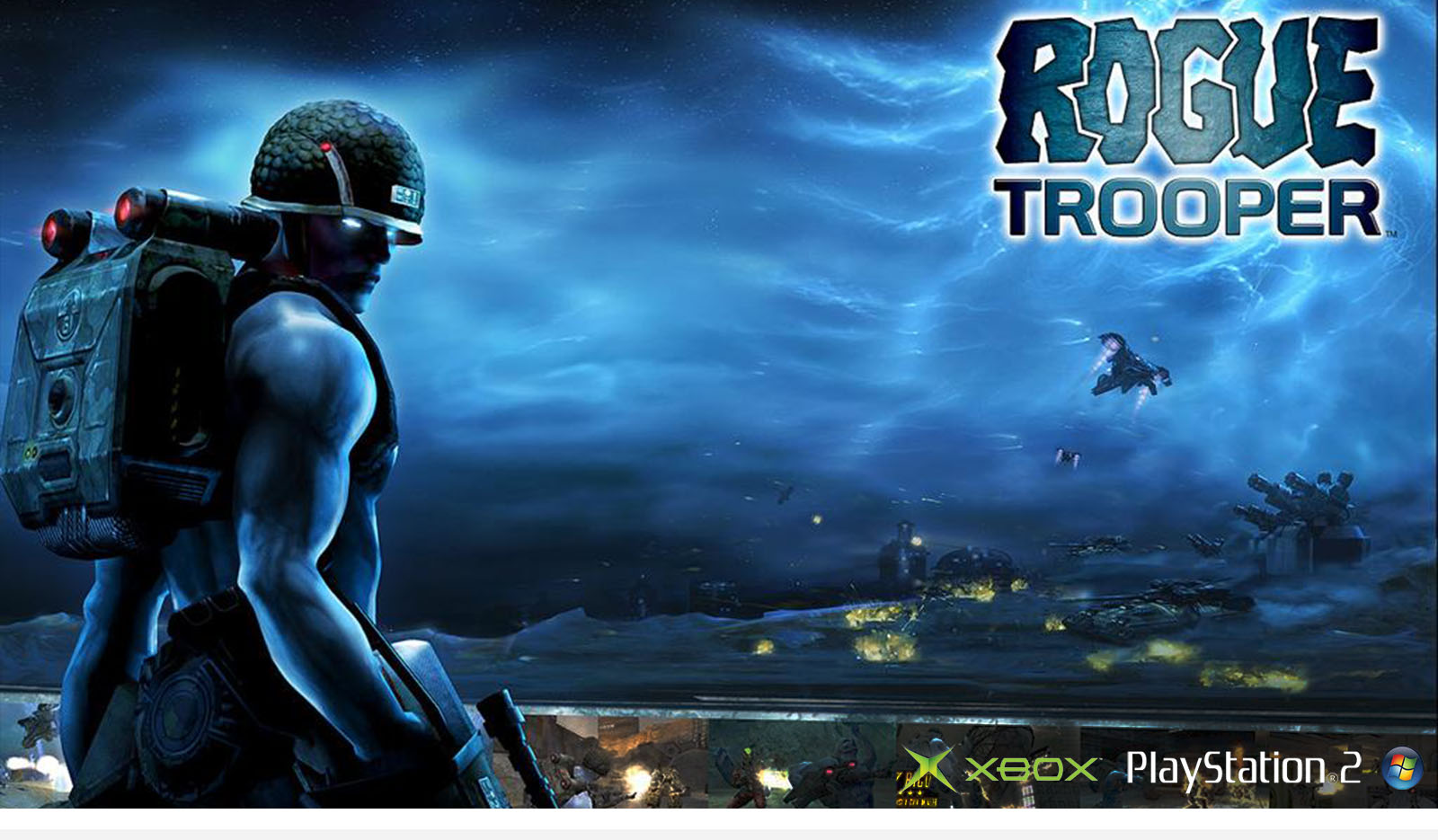 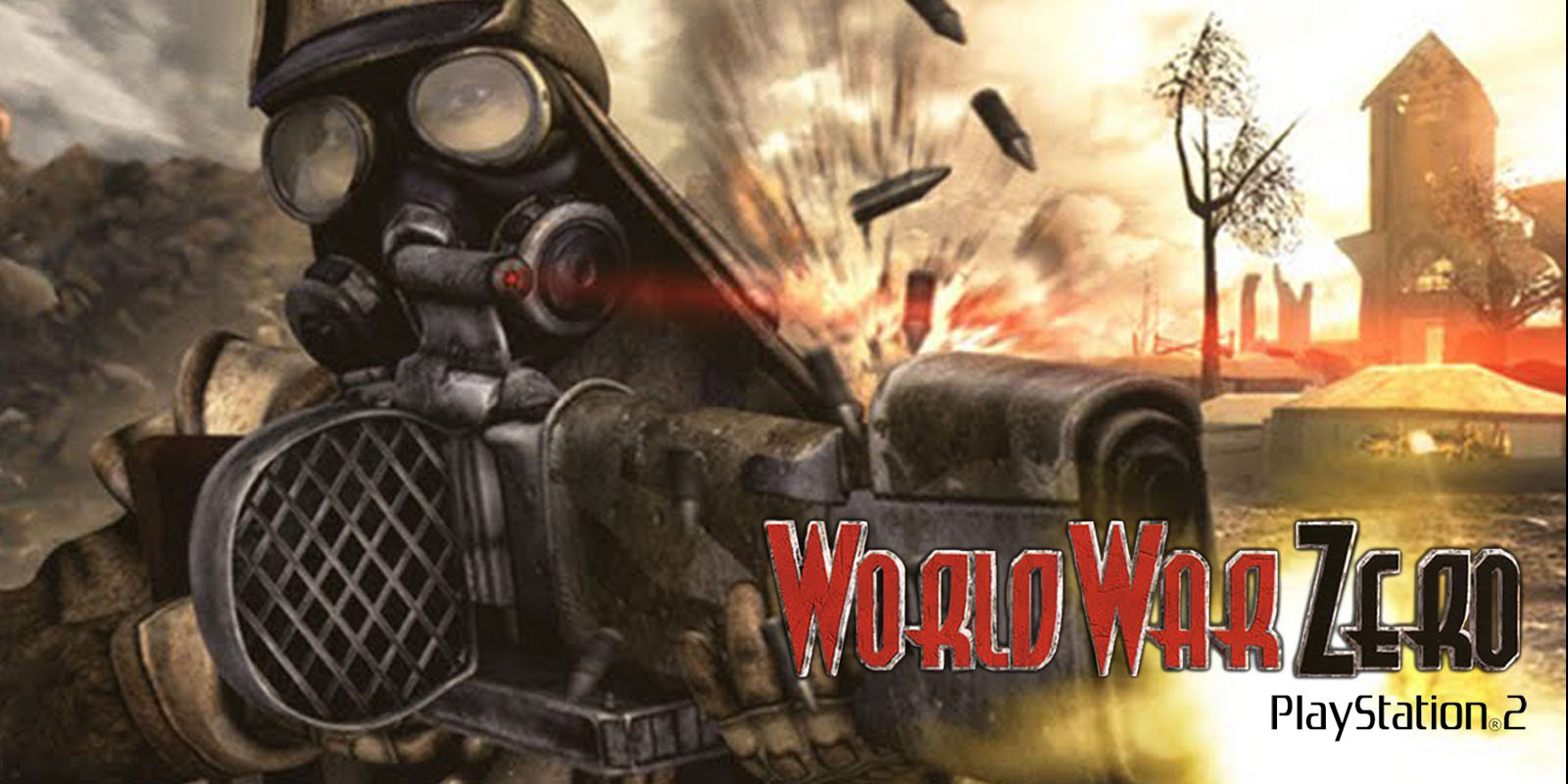 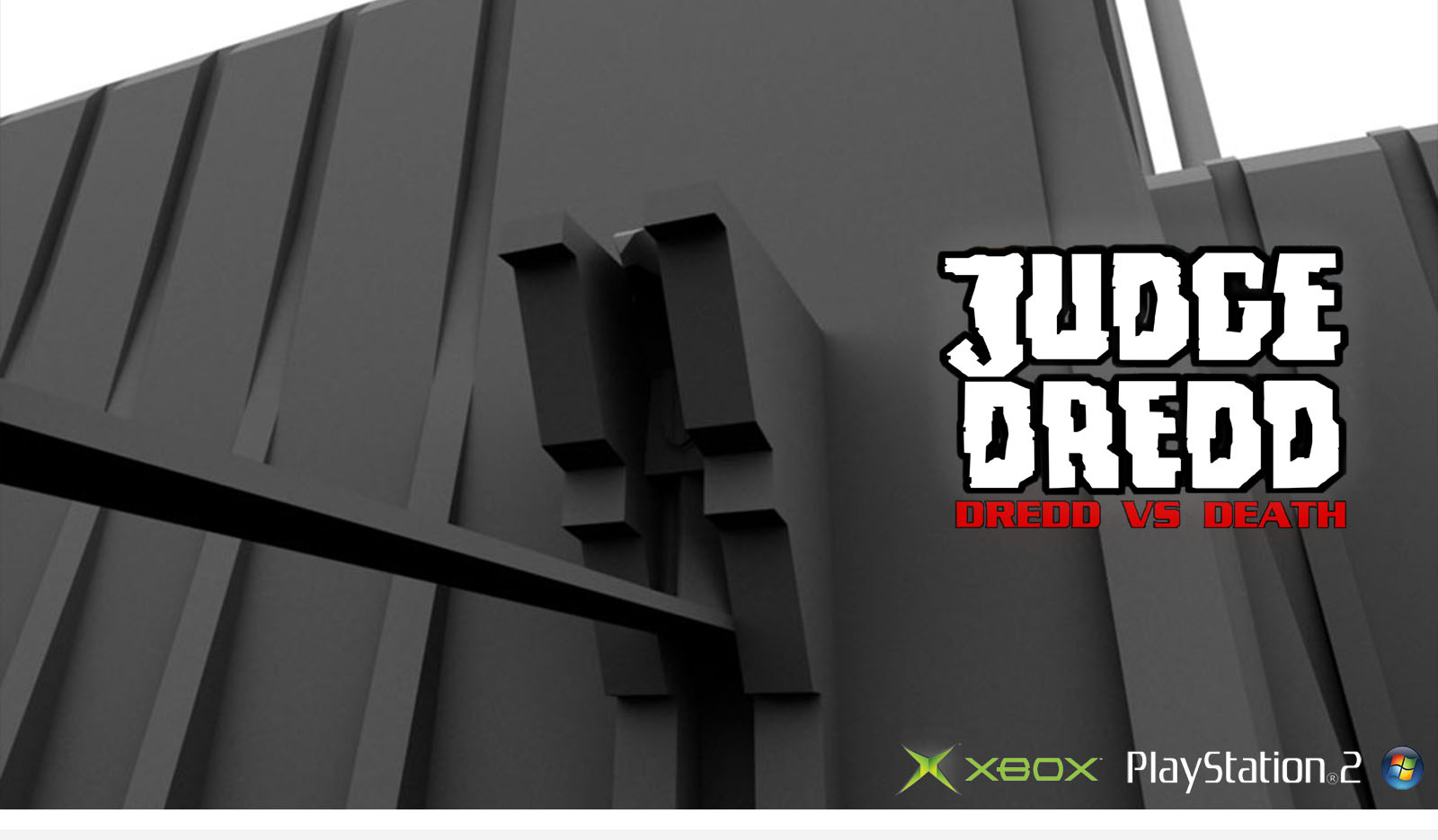 Designer on The Mummy (PS1) 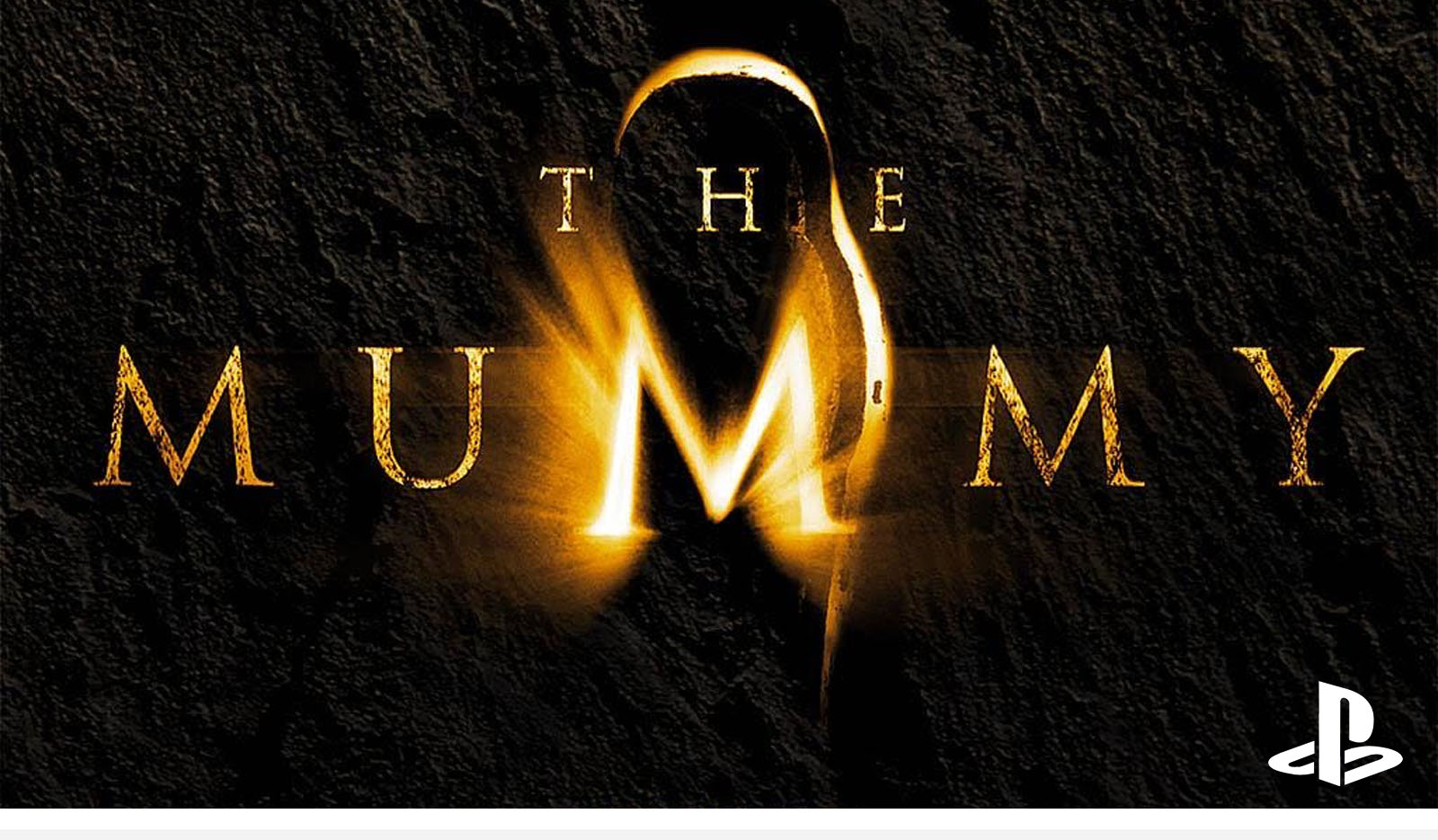